Ever wanted to experience BROADWAY?🎭

Ladies & Gentlemen, we give you ‘BANDON RUGBY ON BROADWAY’ in association with Kevin O’Leary Bandon – Main Opel & Mazda Dealer

On Saturday 27th April, 8 Acts will perform Musicals with the aim of winning the crowd (and the judges!) and be crowned Broadways Best!
Awaken your inner Travolta, Jackman, Streep & Zeta Jones and JOIN US in what will hopefully be our largest fundraiser of the year!

If collecting them in town doesn’t suit, tickets can also be purchased ONLINE here https://www.eventbrite.com/e/bandon-rugby-on-broadway-tickets-58678707594  (NOTE: Instead of €25 it will cost €27.55 if you decide to buy online (incl fee plus VAT on the fee)

GET YOURS NOW BEFORE IT’S TOO LATE!

Acts being put through their paces with the aim of bringing you a fantastic evening of entertainment!

HOW CAN YOU HELP?

All acts will be representing a team in the club. More donations an act has, the more votes it receives!

So…click the link below and donate to the act that resonates with you most!

ACT G;  Annie representing Bandon RFC Women’s and Girls and Bandon RFC Under 7 and Under 8 Teams

ACT H;  Motown The Musical representing Bandon RFC Under 13 and Under 18 Teams. 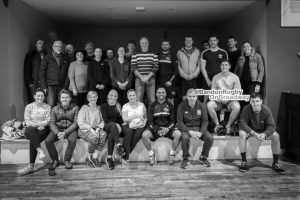 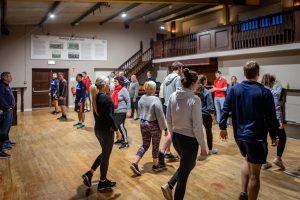 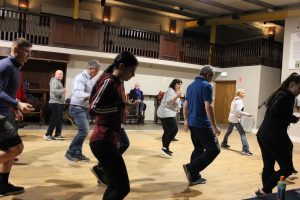 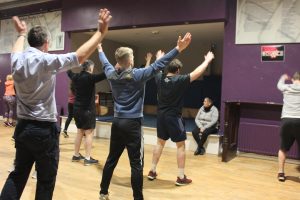 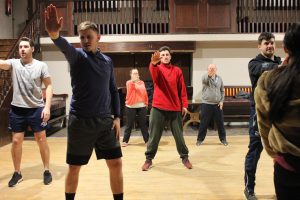 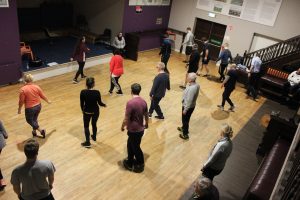 P.S Many thanks to our friends in Bandon Gaa for allowing us to use their facility for this Rugby fundraiser!! Much appreciated lads and great community spirit.

We have been listening to some feedback from coaches and parents about how some new players would like to give rugby ago before signing up full time. So, to allow this we are offering an initial free 3-week membership called: ‘GIVE
Read More

Dear Member, The Annual General Meeting  will take place in the Club House / On Line  Friday 2nd October  @  8.00pm Due to C-19 restrictions attendance arrangements will follow Gov guidelines and will communicated closer to date – pre registration will be
Read More

Hello again Everyone  In our last communication we promised to communicate once we had some certainty around a return to play. Thankfully, we are now able to do so. Covid 19 continues to present challenges for everyone in our society
Read More

Presidents Message – June 2020 Hello to all members and Friends of Bandon Rugby.  I hope you are all safe and well in these very strange and difficult times. The countrys lockdown in March saw a very abrupt end to
Read More

Girls wanted to ‘Give Rugby a TRY’ !

As you know we’re always on the lookout for new players.  So…..if you, your daughter or someone you know might be interested in giving Rugby a ‘TRY’ then send them our way! We promise, you’ll/they’ll be welcomed and who knows…..they
Read More