WELCOME BACK TO RUGBY!

Firstly let me say how honoured I am to be elected President of Bandon Rugby Football Club for the coming season, one of the oldest rugby clubs in the country and so very pleased that Billy Daly has been elected as Vice President to keep an eye on me this year. Of my 26 seasons playing rugby, I played 14 consecutive seasons of Junior rugby here in Bandon and enjoyed everyone of them and many of them alongside Billy Daly.

But enough of yesterday, back to today and the overwhelming sense of anticipation that real, local rugby is back on our pitches and at every level across the country. Such a contrast to last season and indeed the tail end of the season before that, for reasons that are all too familiar to all of us, but as a great friend and character of Bandon Rugby Club used to say “There’s no future in looking backwards”.

So let’s not take things for granted this time around! I was down at a Junior training session as well as an Under 16 session last week and one cannot but be impressed with the enthusiasm and the energy that both the players and the coaches are putting into “getting back to rugby”. So why not the rest of us too? The parents, the siblings, the friends and club members, why don’t we all get more involved this year? Why don’t we share the same enthusiasm and energy that our players and coaches are giving and get out there and give them our support at any opportunity that we can?

Lets not take Bandon Rugby for granted this year!

Personally, I’m looking forward to meeting as many members, old and new, on the sidelines, in the clubhouse, at training sessions or wherever Bandon Rugby may be this year.

At the AGM last week, I gave a short address and I mentioned that in my 26 years as a player there was one aspect of the game that grew on me noticeably as the years progressed. That aspect was Respect. I believe that it is more evident in the game of rugby than any other game that I know of. Respect for self, for teammates, for coaches, for the opposition and for the officials. If every young player that joins Bandon Rugby leaves with a modicum of that virtue, for the way we play the game, I believe that the club will have left its mark.

May I finish up by wishing our Club Captain, Ben Ridgeway, every success for the coming season and indeed every captain throughout all the club every success. May we all share in the enjoyment of silverware, hard fought for and brilliantly won!

A quick reminder to renew your individual and family membership on club force please, its really made simple to just click here

Looking forward to meeting you..

News and tweets from BRFC 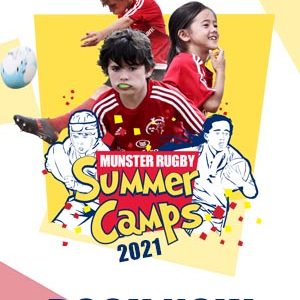 Munster Rugby Summer Camps are back for Summer 2021 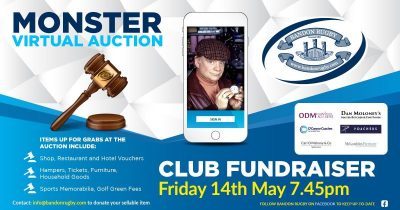 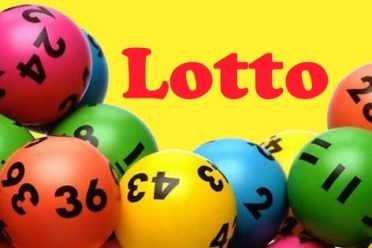 February 15, 2021This weeks lotto JACKPOT is 2550.00 help us with continue with the development of the games here in Bandon Rugby Club by playing our club lotto, 2020 has been, as you can appreciate an extremely difficult year as our ability
Read More 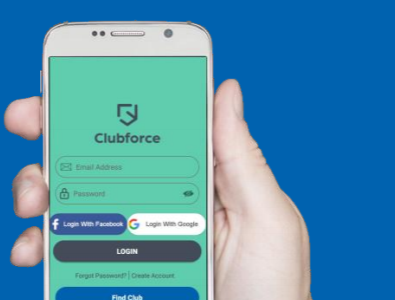 Give it a 3 week try – underage membership

February 14, 2021We have been listening to some feedback from coaches and parents about how some new players would like to give rugby ago before signing up full time. So, to allow this we are offering an initial free 3-week membership called: ‘GIVE
Read More 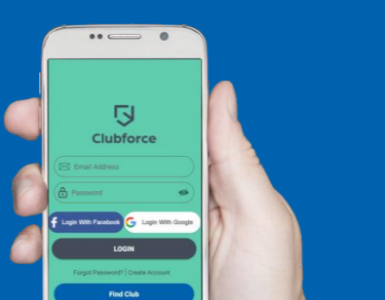 ODM Financial Advisors are our Main Underage Sponsors. They are based in Bandon in West Cork, just 20 minutes from Cork City. With years of experience offering financial advice in Cork, they recognise that everyone’s financial needs and circumstances are different. That is why they put you at the centre of everything they do.

They offer independent financial advice to help you get the most out your investments and to help you with planning for your retirement. 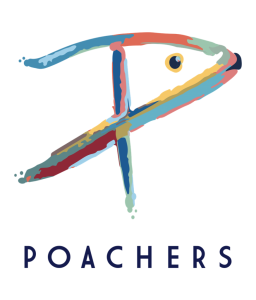 At Poachers Inn they are committed to presenting their customers with the freshest & best seafood that the West Cork coastline has to offer. They grow many of our own salad leaves. They make all their own breads & desserts in-house . They are very proud of their significant contribution to local, sustainable industry…..these products and people drive their menu that they present to their customers daily. They present their food to their customers with light hands & great care driven by their belief that beautiful produce deserves to look great and their hard-working customers deserve to have their appetite whetted before being satisfied. 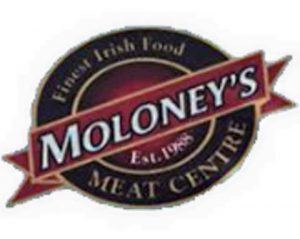 Dan Moloney’s Meat Center sponsor our Underage Teams.
Dan Moloney can only be described as a master craft butcher. He’s been in business here in Bandon since 1989.
He’s been a butcher for 27 years. He chose it as a craft and he has worked to keep the skills that every real butcher learns. The shop has it’s usual quota of ready cuts on the counter, but it’s possible to come here and ask for something you don’t see, and if it’s available it will be butchered right before your eyes.